~ Damages to cables and other network facilities.~ 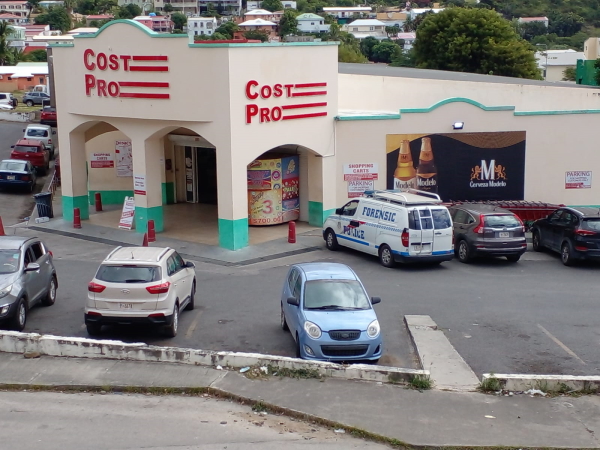 PHILIPSBURG: --- Bandits broke into the Cost Pro Supermarket on Monday night and caused severe damage to the network cabling system confirmed Peter Gittens.
Gittens said the supermarket building was broken into Monday night but the culprits were not able to gain entry into the supermarket or its warehouse, thus they managed to enter their network area where cables were destroyed.
Police Spokesman Joe Josepha also confirmed the break-in and said that an investigation is underway.
Cost Pro reopened its doors on Tuesday morning and has been conducting business as usual.