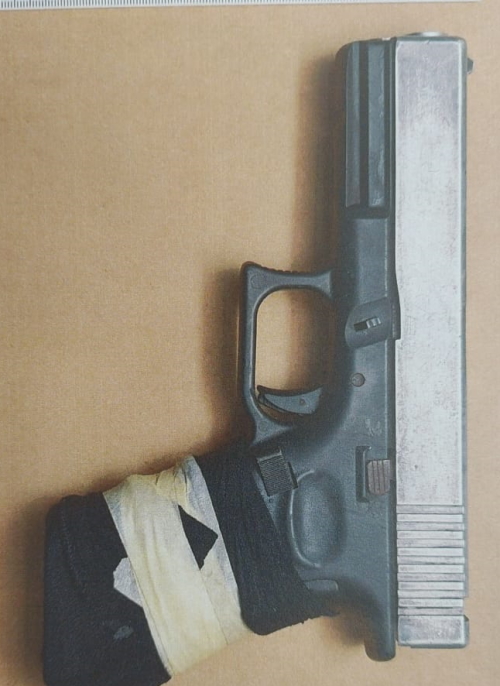 PHILIPSBURG:--- Police Central Dispatch received notification of a domestic assault in the vicinity of Zagersgut around 4:00 am Wednesday.
The victim told officers at the scene that she was assaulted by her boyfriend during an altercation. After a brief investigation, a suspect with the initials E.G. was arrested in connection with the incident.
Police later learned that the suspect may have had a firearm in his house. The residence was searched and a handgun was found under a bed. The firearm was confiscated in the interest of further investigation.
The suspect remains in police custody as the investigation continues in this case