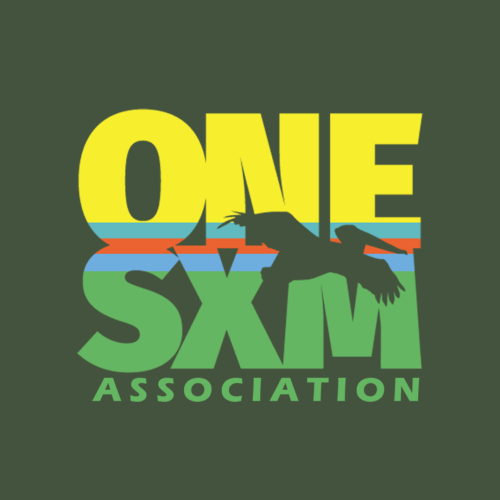 PHILIPSBURG:--- On the eve of Emancipation Day, July 1, 2022, the One SXM Association reiterates its call to the Parliament of St. Maarten to hold a referendum “post haste,” consulting the people on independence for the territory, said One SXM member Dr. Rhoda Arrindell.
According to One SXM, “Emancipation was not a gift from any paternalistic monarch who suddenly experienced a change of heart and had a ‘Saul moment.’ Emancipation was a hard-won victory of our ancestors over the evil system of Slavery.”
Arrindell said that “after Emancipation, the recently emancipated people, our ancestors, were still not considered to be human beings but ‘property.’ To the slave owners, Emancipation was the ‘loss’ of their ‘property’ and these wealthy slave owners received handsome payments from the Dutch government while the formerly enslaved people received nothing.”
For One SXM, which has a weekly Saturday program on independence for St. Martin on My88.3 FM radio, “Slavery was replaced by colonialism.”
“Political independence and the rising movement for Reparations or reparatory justice form integral parts of the Freedom project that we are duty-bound to pursue. We owe it to our ancestors, to ourselves, our children, and grandchildren,” said Arrindell.
“On this 159th anniversary of Emancipation, we of the One SXM Association, call on all the freedom-loving people of the island to join in the struggle for an independent St. Martin nation,” said Arrindell on Tuesday.
“The call for a referendum is at this time a necessary step towards independence because it is the people who must determine their future,” said Arrindell.