Independent MP Christophe Emmanuel has called on the government to provide a report on the country’s first home-porting experience, in particular, if the estimated US $52 million was realized now that the service is over to the Celebrity Millenium. 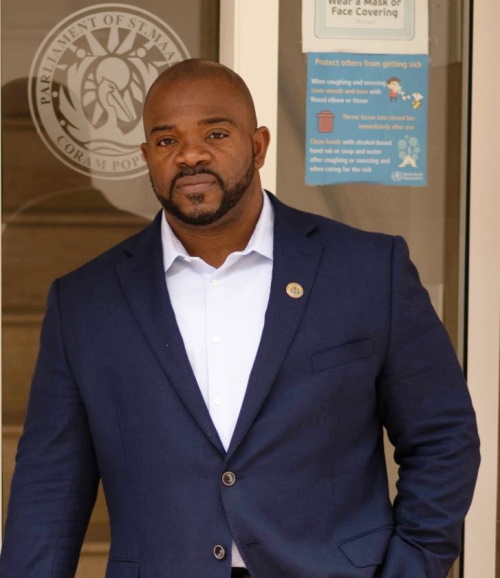 PHILIPSBURG:--- The MP said that currently, the people of St. Maarten are only hearing “tax, tax, tax” from the government, with no other revenue-generating measures or cost-saving measures being mentioned. As such, he said, this would be the opportune time to “Let us know if we managed to derive that famous US $52 million from home-porting,” the MP said.
St. Maarten began its home-porting services to Celebrity Millenium on June 5. Government, as well as the Royal Caribbean Group, announced at the time that the initiative could net the country as much as US $52 million. MP Emmanuel does not want an after-service report.
“It was billed as a major contribution to the coffers of government so I believe in a time when people feel like they are being taxed to death, government must provide a report on the home-porting service,” the MP said.
“We should know how the taxi associations did, how the merchants in Philipsburg did, the hotels, the port itself, present a total economic picture of the service, especially how much revenue was actually collected and ended up in government coffers.
“We have seniors being taxed, entrepreneurs being hounded by the tax authorities, a government that can’t present a single creative idea to generate revue, talk of taking people land to put it to ‘better use’ as if a person’s home is a waste of space, unclear talk of land/real estate taxes and more. So if you tell us there was an initiative that could generate 53 million dollars, then you are responsible for letting the country know what was generated and how it was spent,” MP Emmanuel said.
Simultaneously, the MP continued, it behooves the government to update the country on the current financial/liquidity position.