PHILIPSBURG:--- Business representatives from a large number of local businesses which have been looted in the aftermath of hurricane Irma are now filing official complaints with the detective department. These official complaints are filed in order to have an official investigation done and have those involved stand responsible for their actions. At least 20 well-known establishments, such as jewelry stores, furniture and electronic stores, air-conditioning and motorcycles stores have filed official complaints. More complaints are expected to be filed by other businesses. The investigation into the mass looting continues to expand as more suspects are being identified and arrested. Many looted items are being found and confiscated. This investigation will continue to move forward with the assistance of the police forces of Aruba, Curacao, the Netherlands, V.K.C, V.K.S, the Royal Marechaussee and the Customs Department. Vital information regarding looting continues to reach the police department which without any doubt demonstrates that the community of Sint Maarten will not accept this type of criminal activity and the will do what is necessary to assist in solving this case.
A stern warning by the police department is going out to the community to be aware of what is going on since the massive looting after hurricane Irma and not to purchase any items from anyone who may approach you to buy probably looted goods. The prices that these items are sold for are mostly less than the value of that item. If during this investigation you are caught with any new items for which you cannot provide proof of ownership, the possibility may be that this item will be confiscated. You may run the risk of becoming a suspect, be arrested as part of the investigation and have to go through the judicial process. 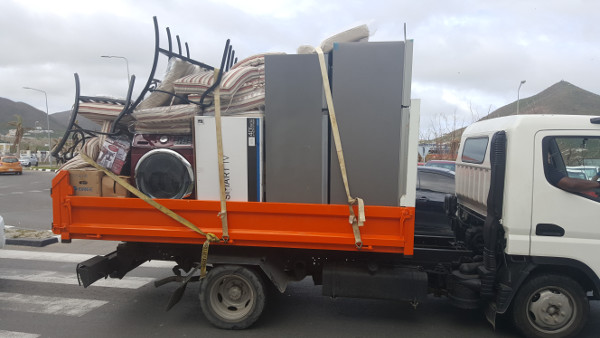 COLE BAY:--- On Friday, September 29th, 2017 during several house searches that were executed by officers from the different judicial departments presently assisting the Sint Maarten police force five persons were arrested as suspects in the looting case. During these searches, a large amount of looted goods such as washing machines, fridges, furniture, food items and two brand new scooters were located and confiscated. The large vehicle which was used to transport these items was also confiscated and taken to the Philipsburg Police Head Quarters for further investigation. All suspects were also taken to the police station where they remain in custody for questioning and further investigation.

Man arrested with shotgun.
PHILIPSBURG:--- On Friday, September 29th, 2017 a man identified with initials C.P. was arrested for the possession of a shotgun after the Central Police Dispatch received information that the man was walking with it in public. A police patrol was immediately sent to investigate what was going on and after identifying the suspect and questioning him he voluntarily surrendered the weapon. The suspect was arrested on the spot and taken to the Philipsburg police station where he remains in custody for further investigation. 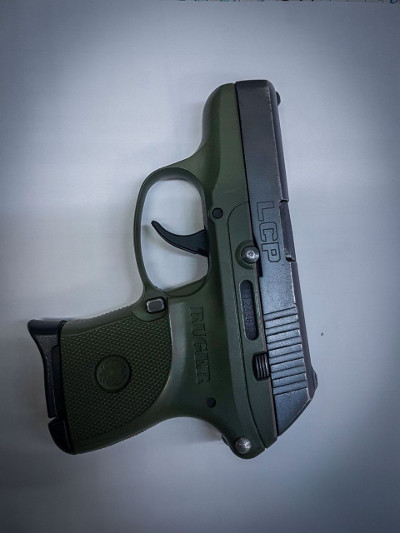 COLE BAY:--- On Saturday, September 30th, 2017 two men identified with initials A.M. and M.O. were arrested in Cole Bay for extreme public violence. During their arrest the suspect A.M. was found in the possession of an illegal firearm and was arrested immediately by the investigating officers. The firearm was also confiscated. Both suspects were taken to the police head quarters where they remain in custody for questioning.