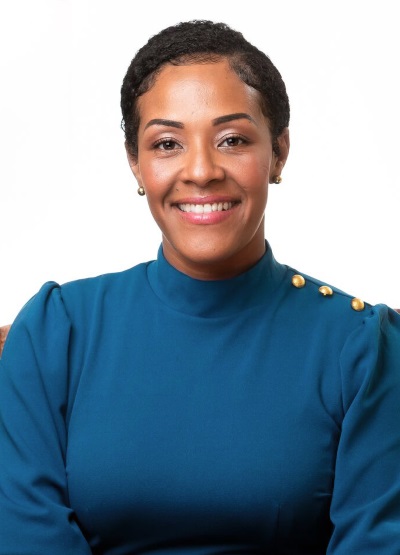 PHILIPSBURG:--- On June 11th, Member of Parliament Solange Ludmila Duncan sent a letter to the Prime Minister, Minister of Education, Culture, Youth and Sport (ECYS), and the Minister of Tourism, Economic Affairs, Transportation and Telecommunications (TEATT) requesting a meeting to present a proposal for an inter-ministerial working group on the creative economy.

“St. Maarten has long had a history of creative output through dance, theater, song, and literature. We are currently experiencing an explosion of art, photography, and soca and hip hop music. As we work on reviving our economy in a post-pandemic world, I believe that it is time to make a concerted effort in developing our creative and cultural industries,” stated the MP.

2021 has been declared the ‘International Year of Creative Economy for Sustainable Development,’ by the United Nations via resolution A/RES/74/198. MP Duncan’s proposal seeks to establish a permanent working group of policy advisors, legal advisors, and project workers across the ministries of General Affairs, ECYS and TEATT tasked with the coordination of cultural and creative projects, synergizing of cross-cutting policies, and the creation of the necessary regulatory framework for organizing the creative economy, amongst other things.

“While we continue to cope with the country’s economic vulnerabilities, we should also be focused on sustainable development through new avenues. This island has an abundance of creative and cultural goods and services and export potential. St. Maarten artists are performing all over the world now, more than ever, our fashion designers are producing brands that should be featured throughout the region and I truly believe that we have the potential to become the street art capital of the eastern Caribbean,” added MP Duncan.

In her letter, the MP acknowledged the success of the Color Me SXM project. “Those beautiful murals throughout Philipsburg are the results of creativity and collaboration. The public-private partnership between artists, the Be the Change Foundation, the Department of Culture, and the St. Maarten Tourism Bureau alongside other organizations, proves that there is a need for a structured approach to developing and supporting similar initiatives.”

The MP hopes to make her proposal to Government following the upcoming budget debate as well as fully supporting from Parliament, any and all efforts to increase economic opportunities for citizens and residents.
“Creating an encouraging environment for our artists, creative and cultural small businesses and ‘islandpreneurs’ will boost economic activity, improve social cohesion and strengthen our cultural and national identity. It’s imperative for nation-building. This is why it is so important, especially now, during this time in our history to actively develop our creative economy,’” concluded Duncan.