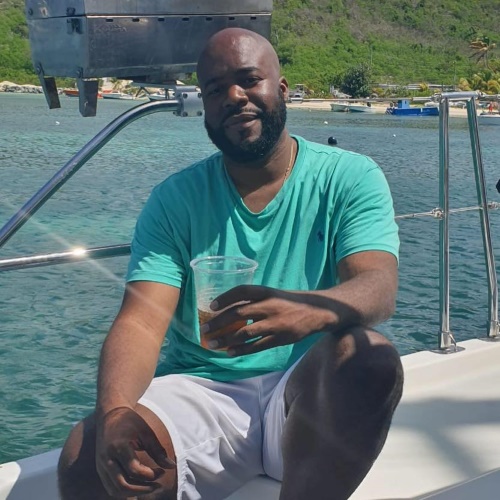 PHILIPSBURG:--- Julian Lake a well-known government civil servant who was arrested as a suspect in the Seabass investigation will spend another 8 days in pretrial detention. Lake was arrested on Tuesday even though the Seabass investigation began in 2019. Seabass investigation has to do with irregularities in the procurement of ICT projects in recent years. This investigation focuses on the Head of ICT for Country Sint Maarten, M.D. M.D. is suspected of abuse of his position in awarding public ICT tenders and of laundering the illegal proceeds. In the investigation, several persons and legal entities have been identified as suspects. In addition, amounts of money and a plot of land were seized. As part of this investigation, J.L. was arrested this week by the National Detectives. More arrests are not excluded.
The National Detectives have continued this investigation because the actions of the accused undermine the integrity of the public administration and the civil service. Administrative responsibilities and business interests are intertwined. This can be at the expense of the quantity, quality, and price of the products delivered to the government. Moreover, this does not benefit the citizens of St. Maarten and disturbs the level playing field for the business community.
Julian Lake at the time of his arrest was working as a cabinet staff of the Ministry of TEATT, he is also closely linked to the United Saint Maarten Peoples Party (USP) where his ex-wife contested as a candidate. Prior to Lake’s arrest his ex-wife was also drilled by the national detectives.