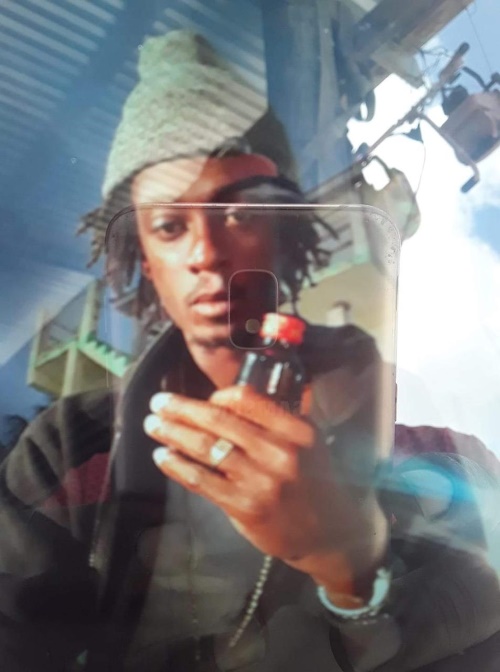 Man injured after shooting on the Middle Region Road.
The Sint Maarten Police Force KPSM had a busy start this Monday morning with a shooting that had taken place in the Middle region area.
Central Dispatch directed the Police Patrols to the Middle Region Road close to Romeo’s Drive approximately 11.10 am, for a shooting that had taken place whereby a man was severely injured.
The victim, who sustained a gunshot wound to his upper body, was transported to the Sint Maarten Medical Center (SMMC) by private vehicle prior to the police’s arrival at the scene.
After conducting a brief investigation at the scene, it was concluded that the victim with the initials O.R.M., 32 years of age, had been injured after having an altercation with an unknown person on the middle Region road.
The victim is in critical but stable condition at the Sint Marten Medical Center. Personnel of the detective department are currently gathering more information into what transpired before the shooting and will update the media as it becomes available.
The detectives investigating this case are asking anyone with information to contact the Sint Maarten Police Force at +1 721- 542 22 22 ext. 204 or 205 or the anonymous tip line on 9300 (free of charge). You can also visit the website at www.policesxm.sx to report crimes anonymous via the tip contact form. Or you can leave a Private Message via our Facebook page (Police Force of Sint Maarten - Korps Politie Sint Maarten) if you know or suspect something.