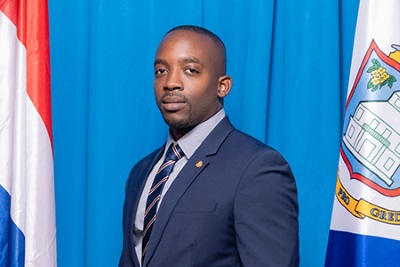 PHILIPSBURG:---Minister of Finance Ardwell Irion announced on Wednesday at the Council of Ministers press briefing that discussions with the Dutch Government regarding the funding for the SSRP and the conditions that the Dutch imposed on St. Maarten.
Irion said on Tuesday a meeting was held with the CFT and the government were informed that the cuts they made are not being recognized as cuts instead they must dig deep into the salaries of civil servants as requested by the Dutch Government. The Minister of Finance explained that the cuts made on the phone bills and the uniforms for civil servants are not recognized because these benefits are not listed in the contracts of the civil servants.
Irion said that the goalposts are constantly being moved by the Dutch Government and when they confront the CFT about their advises the CFT would tell the St. Maarten Government that they have to follow the demands of the Kingdom Council of Ministers while the Kingdom Council of Ministers oftentimes say they are following the advice given by the CFT.
The Minister of Finance said the government managed to save a huge amount of money annually with its cuts on phone bills. The breakdown of the annual costs for telephone use: 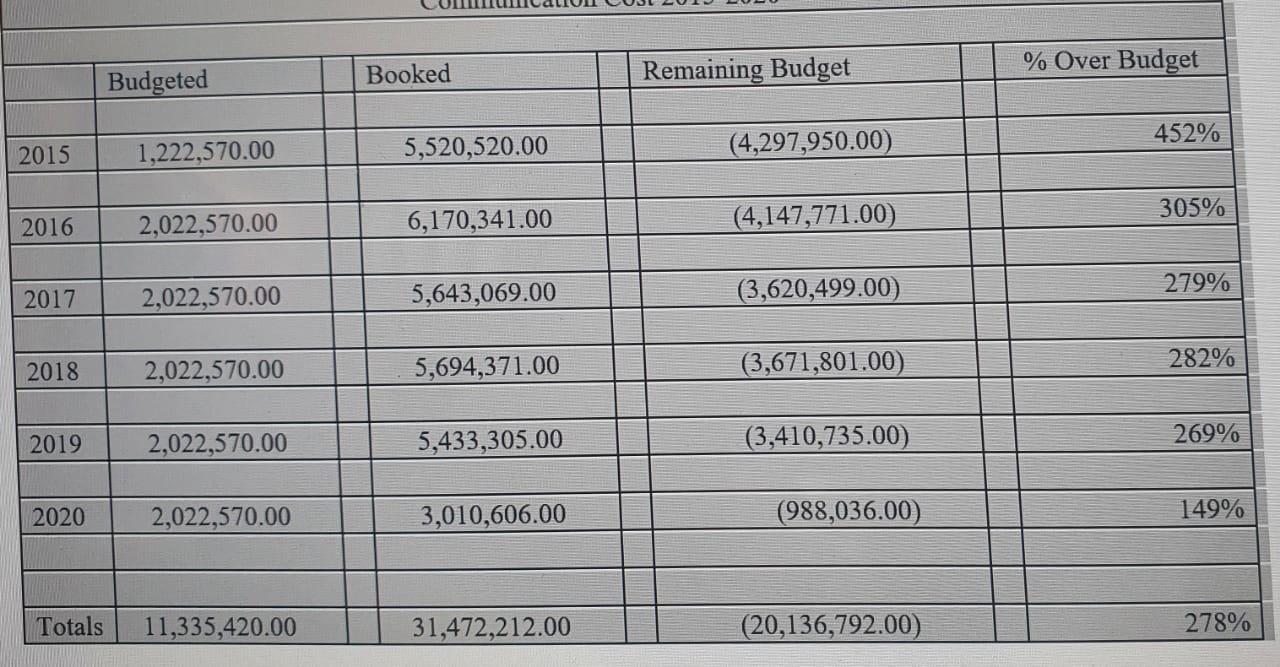 Irion said the government is now working on cuts for the use of gas bonds which will soon go into effect.
Meanwhile, businesses that are interested in the SSRP support for the month of July can apply now through the SSRP portal.