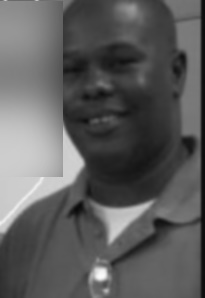 PHILIPSBURG:--- Police arrested a known suspect this morning identified as Emmanuel York as they probe another case of child molestation.
Police Spokesman Joe Joesepha confirmed an arrest of a suspect identified as E. Y was arrested. Josepha said at the moment the Police Juvenile Department is busy with the investigations and that no other details could be released.
In January 2015 York was sentenced to 5 years imprisonment for sexually molesting youngsters. For further reference to the previous conviction can be found in the link below.

The personnel of the Detective Department arrested the man with the initials E.Y. in the early morning of 21 July 2020. The suspect was being sought in connection with committing various criminal offenses. He was brought to the police station Philipsburg where he was questioned. After being interrogated the suspect was incarcerated pending further investigation. The investigation is still in its early stages so no further information would be divulged at this time.