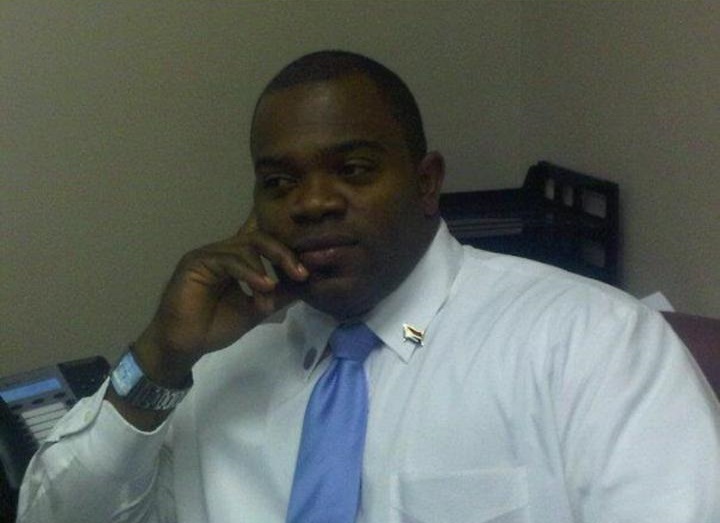 ~ Says UPP have always been the demise of the NA, USP was his preferred choice.~ 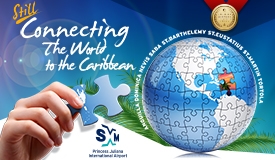