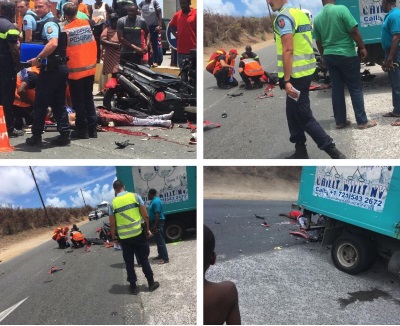 French Quarter:--- A scooter rider identified as Christopher Glascow aka (Tuffhead) of French Quarter
has died due to the injuries he sustained in a road accident around midday on Tuesday in the vicinity of the Chinese Supermarket on Chamba Hill. Colonel of the Gendarmerie Sebastien Manzoni confirmed that the victim died on the spot. 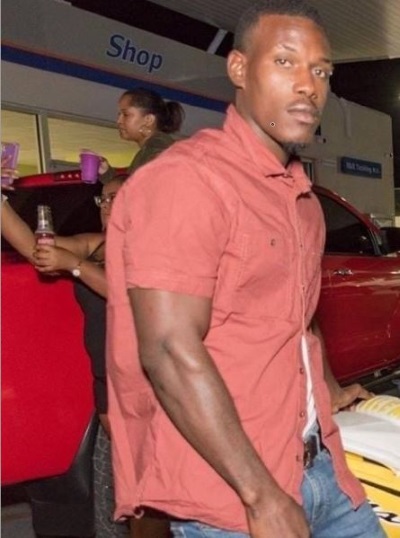