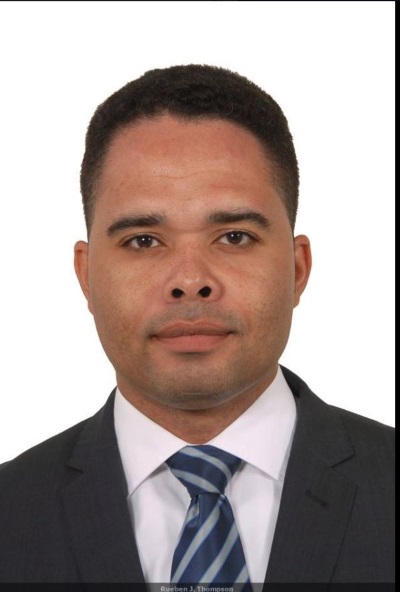 PHILIPSBURG: --- Minister of Justice Cornelius de Weever has sent a letter to the Acting Secretary-General of Justice Ruben Thompson on Tuesday, October 2nd informing him that when his contract ends on October 31st, 2018 it will not be extended.
Thompson began working in the Ministry of Justice in the cabinet of Dennis Richardson from February 15th, 2015 to October 15, 2015. After successfully applying for a job within the Ministry, Thompson then started as the policy advisor in staff bureau on November 1st, 2015 on a 3-year contract. Former Minister of Justice Edson Kirindongo asked Thompson to serve as Acting SG as of July 2016.
SMN News understands that the Minister of Justice has a few candidates he might appoint to the vacant position. Eunicio Martina who held the position in September while Thompson was on vacation or Angelique Gumbs or another close confidant of the Minister.
SMN News had learned that the Minister was considering appointing Thompson as the permanent Policy Advisor but for some reason, he changed his mind. However, SMN News understands that Thompson refused to cooperate when the Minister attempted to name Eunicio Martina to the Council for Law Enforcement  (Raad voor de Rechtshandhaving) since Chairman Franklin Richards is supposed to vacate his position as of January 2019.
Efforts made to reach De Weever on Saturday proved futile as he could not be reached by phone. Ruben Thompson also could not be reached for comment.