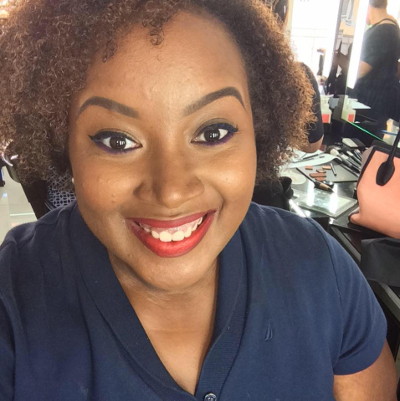 PHILIPSBURG:--- Startup founder, Charity Cantave-Sam, is the St. Maarten representative of the Young Leaders of the Americas Initiative (YLAI). The annual U.S. funded fellowship was launched in 2016 by the former president, Barack Obama, to foster global ties between the United States, Latin America, and the Caribbean. Cantave is the founder of Phenomenal Girls Society which is an organization that provides empowerment and leadership development for girls between the ages of 6-13. She is also the founder of the Johnny Caker, an initiative which she launched months after hurricane Irma.
Each year young leaders and entrepreneurs are selected after going through a rigorous application process and take part in a 5-week intensive fellowship where they are connected with leaders in their field throughout the US from whom they can learn and gain new skills. Cantave was selected among 2000 plus applicants. The dates of the fellowship are September 19 to October 24. The fellowship also provides opportunities for networking, venture capital, mentorship, and crowdfunding.