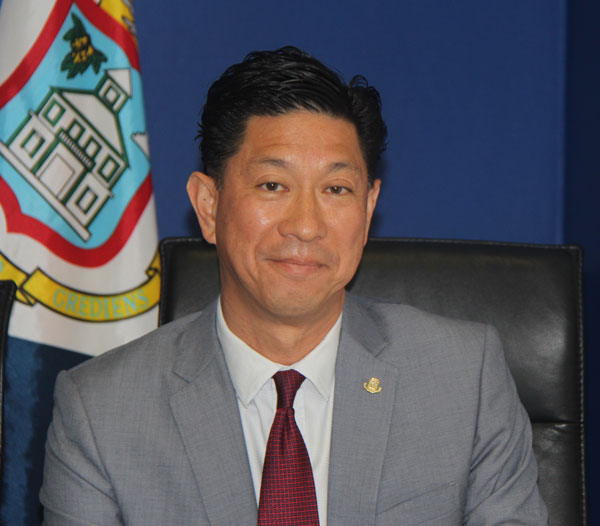 PHILIPSBURG:--- “As a minister that believes in being accountable to the people and based on recent accusations by the Prime Minister, I am in the process of requesting that SOAB, Government’s Accounting Bureau, perform an audit of the receipt and distribution of relief goods by Government and in particular the Ministry of VSA,” stated Minister Lee.
“I am truly disheartened. It is so sad that in a time when the people need help and hope, politicians would fabricate stories for political gain. After working so hard after Irma, many of Ministry VSA staff has been hurt by the comments and suggestions that the Ministry would withhold anything from needy people because the accusation implies that they were somehow complicit or participating in the withholding of relief goods. I welcome a thorough investigation into the entire receipt and delivery of relief goods. In the interest of transparency and accountability, I would recommend that government request a similar investigation into the cleanup process including the marine salvage work,” commented Minister Lee.