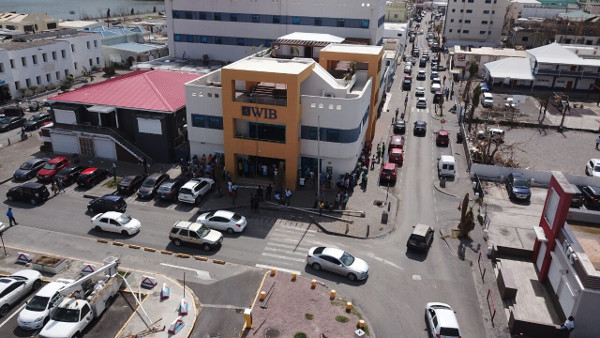 PHILIPSBURG:--- As the community of Sint Maarten is gradually getting back on track in the aftermath of hurricanes Irma and Maria, the Sint Maarten Police Force along with the assistance from the police forces of Aruba and Curacao, the Netherlands, Caribbean Netherlands, the Royal Marechausse, VKC, VKS, the Custom Department, Coast Guard and Dutch Marines, it is very noticeable that the situation on the streets has calmed tremendously. The community is respecting the curfew while it is in effect. The calm and the sense of safety and security within the community is continuously growing and this is due to the increase in joint patrols by the different organizations which are very active in all communities and are assisting where ever needed. The community has become much more active in getting the island cleaned up and focusing on getting the island rebuilt.
The Police Department is temporarily making the use of “drones” to capture aerial views of all neighborhoods; mainly the areas that are less accessible by vehicle. This is to get a better picture of what is going in those areas and which will in turn promote safety and security on the island. These “drones” are operated by police officers qualified to operate them and have been quite successful in the gathering of vital information. 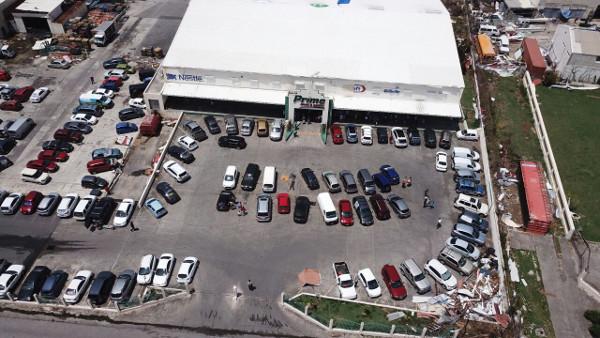