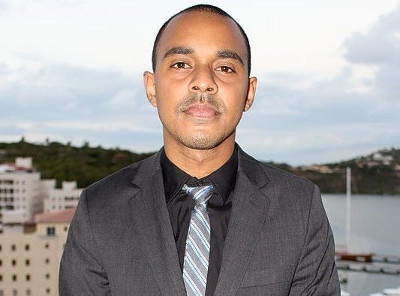 PHILIPSBURG:--- Airlines suspending service to a destination after a natural disaster is expected, especially when the hotel inventory of the destination is very low, says Head of the St. Maarten Tourist Bureau Rolando Brison.

Considering the level of destruction to St. Maarten’s hotel properties, the airport and overall infrastructure, Brison said, airlines will always consider the level of their service. What’s important, he stressed, is to maintain open lines of communication with airline partners and maintain a balance of current airlift.

“Flights will always be directly proportional to the number of rooms a destination has, so some airlines cutting back, for the time being, is totally to be expected,” Brison said. What is important for us is to maintain a sufficient balance of airlift to supply the now reduced number of hotel rooms we have available. Based on our discussions so far, once the country is ready to accept commercial airlift.

“We actually have a higher amount of interest in flights versus the amount of room inventory, though some of this is to support the hub function that SXM Airport will continue to retain for the surrounding islands,” he added.

He further explained that he has already been in contact with airlines, including Sunwing which has already announced the temporary suspension of airlift. Brison said government’s intention is to present Sunwing with its draft tourism recovery plan and to continue to discuss the possibilities of Sunwing returning to the destination at the most feasible and opportune time.

Press Release from Ministry of TEATT