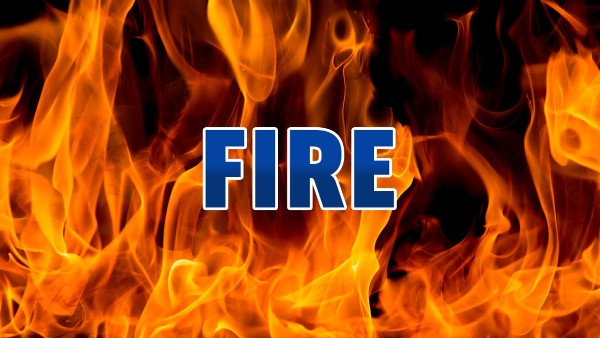 OYSTER POND:--- A fire started in Oyster Pond just after 10:30 am leaving at least two homes totally destroyed. According to unconfirmed reports, the fire is said to of electrical nature. A resident of the area said that electricity was restored to the area with 320v instead of 220v.

Authorities such as the army and local gendarmes blocked off Oyster Pond as they deal with the major fire on at least one day before hurricane Maria hits the island.