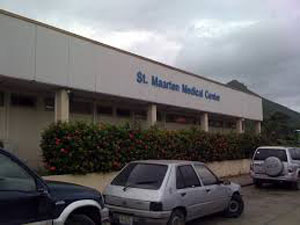 PHILIPSBURG:--- A fight broke out in the kitchen of the St. Maarten Medical Center (SMMC) on Wednesday. SMN News learned that police was called in as a man and woman working in the kitchen started to fight.
Police Spokesman Ricardo Henson confirmed that a police patrol was sent to the SMMC after police were called to intervene and stop the fight. Henson said he does not have any detail on the cause of the fight between the male and female workers.