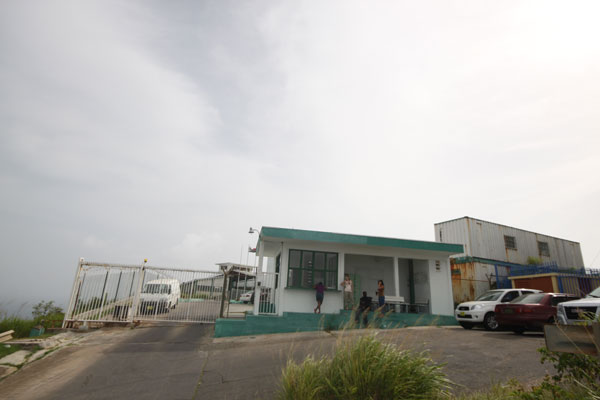 PHILIPSBURG:--- The House of Parliament will sit in an urgent plenary public session on March 31, 2017. The Minister of Justice will be present.
The urgent plenary public meeting requested by Members of Parliament, T.E. Leonard, F.A. Meyers, S.M. Bijlani, T.E. Heyliger and C.M.M. Connor, has been set for Friday, March 31, 2017, at 13.00 hrs in the General Assembly Chamber of the House at Wilhelminastraat #1 in Philipsburg.
The agenda point is:
Recent developments at the Prison / House of Detention.
Members of the public are invited to the House of Parliament to attend parliamentary deliberations.

The parliamentary session will be carried live on St. Maarten Cable TV Channel 120, via Pearl Radio FM 98.1, the audio via the Internet www.pearlfmradio.sx and via www.sxmparliament.org.