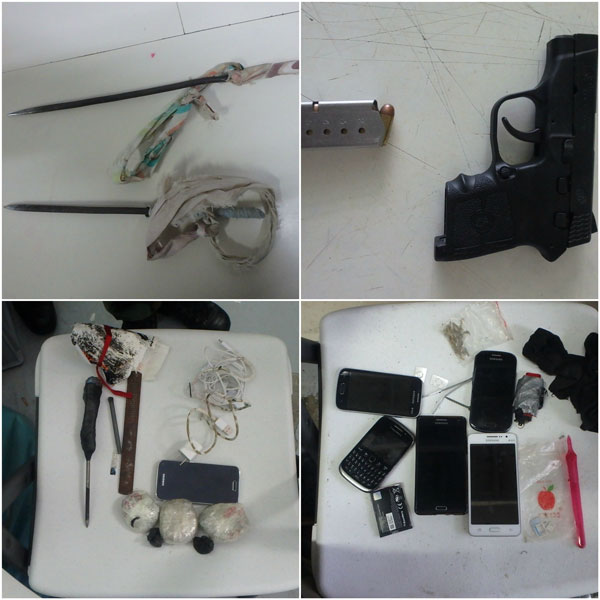 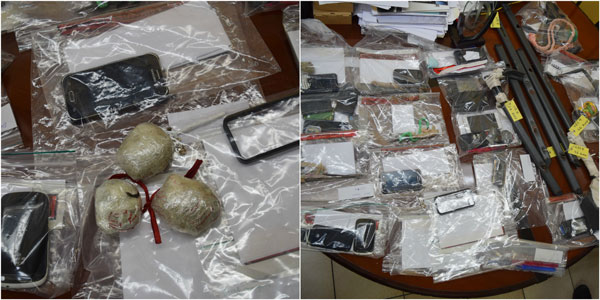 The search started at approximately 07.30 a.m. and lasted until 05.00 p.m. During the intense search numerous cellular phones, self-made weapons, drugs and a firearm were found. The weapon was confiscated and a further investigation is on the way to determine as to how this weapon got into the prison. Detectives have been interviewing inmates and the Forensic Department was also at the institution to collect potential evidence.
KPSM Press Release