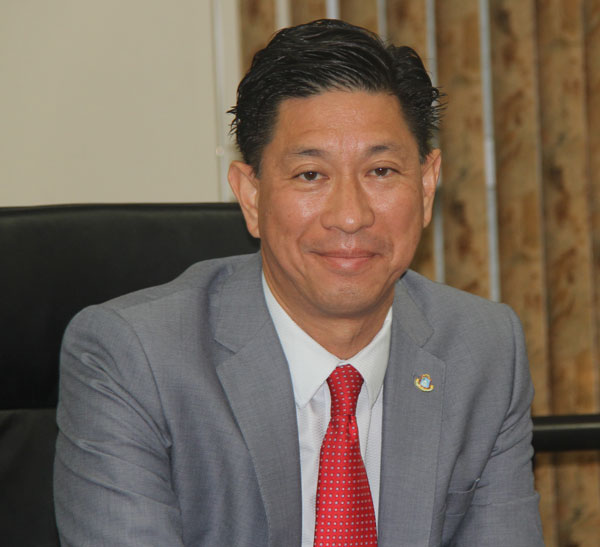 PHILIPSBURG:--- The contract for the new hospital that was supposed to be signed between the contractor INSO and the director of USZV on August 31st, 2016 is yet to be signed confirmed Minister of VSA Emil Lee. When asked about the signing of the contract Minister Lee said that negotiations are still ongoing especially how to best finance the new hospital.
Asked if there were problems that held up the signing the Minister said that there have not been any problems even though groundbreaking was scheduled for this month. He said they are exploring all possible options as to how to best finance the hospital. Asked by SMN News if there was not financing in place for the hospital already, the Minister said that he mentioned before that the Ministry will be exploring all possible means of financing in order to lower the cost for the construction and maintenance.
However, the explanations given by the Minister was not unexpected since the former chairman of the USZV board Dr. Michel Petit filed an official complaint against Minister Lee and USZV director Glen Carty for mismanagement of the USZV funds, especially the AOV pension funds.