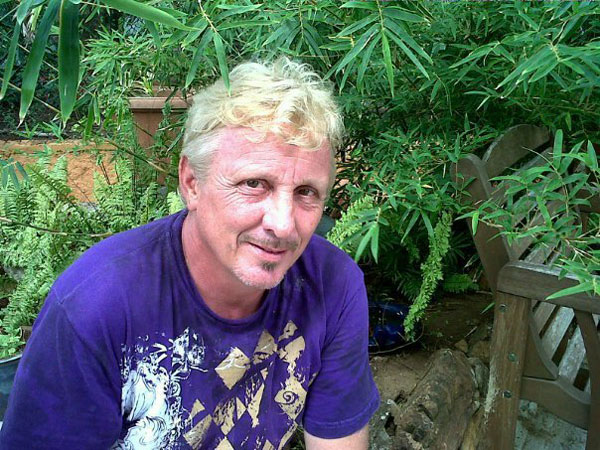 PHILIPSBURG:--- The Supervisory Board of Directors (SBOD) of Mental Health Foundation has decided late last week to relieve the Director of the institution Piet Lucas from his position. The letter given to Lucas states that he has been relieved of his duties as the director as of August 24th, 2016. In the meantime, the board will replace Lucas in the meantime until a suitable candidate.
SMN News learned that Lucas is still working at Mental Health but he is no longer the director of the institution since his contract is valid until the end of 2017, based on the information SMN News received is that Lucas is constantly under the influence and he damaged two vehicles belonging to the institution while he was allegedly driving under the influence.
Efforts made to reach Dr. Felix Holiday, chairman of the SBOD proved futile on Sunday.