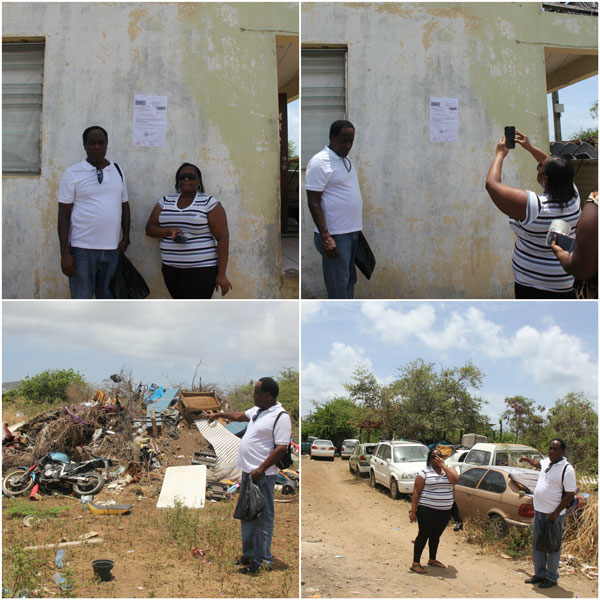 FRENCH QUARTER:--- The famous squat in French Quarter at Impasse Adams Alexander will finally be demolished by the owner Standford Jermin who obtained a demolition permit from the Collectivity of St. Martin earlier in June.
Jermin told SMN News that several families moved into the building without his consent, he said on Thursday morning he placed a copy of the permit on the building in order for the squatters to get out of the building so that he could break down the buildings. 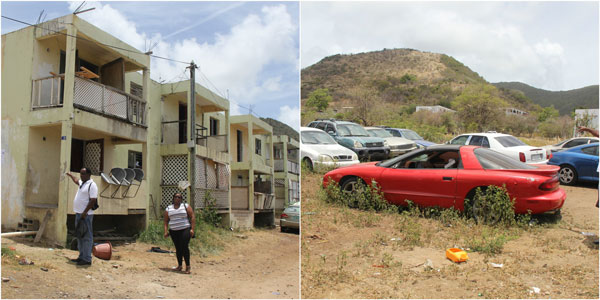 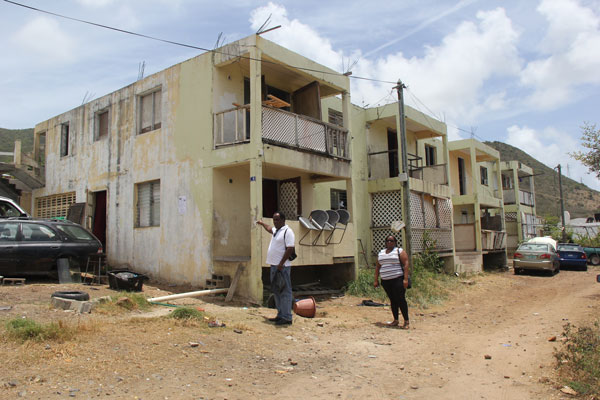 “Children living with their parents in that building do not attend school even though education is compulsory on both sides of the island. At least two of the minors would insult even using obscenity at persons living or visiting Impasse Adams Alexander.
Jermin made clear that he did not put the squatters in the building and now that he obtained a permit to demolish the building that poses a huge threat in the event of hurricane, he will demolish the building even if he has to get law enforcement involved.