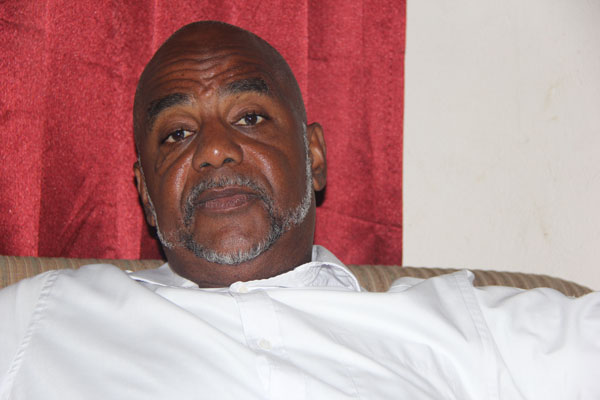 MP Leona Marlin Romeo wants full study financing for her child that is studying in the Netherlands.