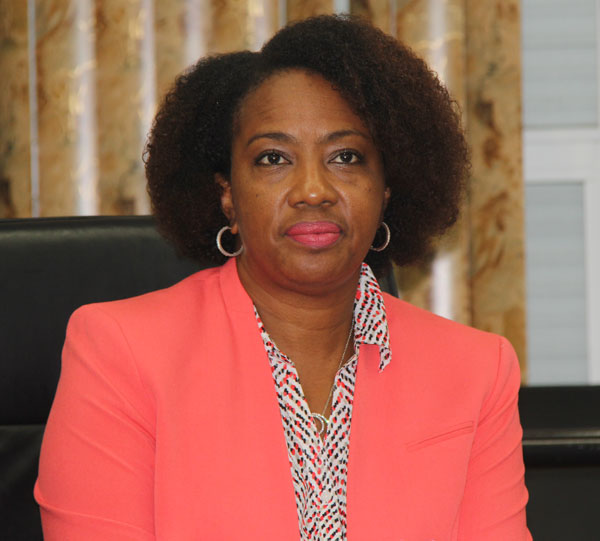 Studying in the USA shows more returns on government investments.

PHILIPSBURG:--- Minister of Education Silveria Jacobs told members of the media on Wednesday that government is not phasing out study financing for the Netherlands as perceived by several persons. The Minister said that over the years and based on data collected it has proven that students who studied in the United States of America have excelled far more than those that chose to study in the Netherlands. She said she believes the core reason for this is the language of instruction being English which is the same on St. Maarten. She agreed that studying in the USA is more expensive than in the Netherlands but government sees the returns on the investments made through study financing.
Minister Jacobs felt that the newspaper who wrote about a student who is still in school but is under investigation chose to write a negative article on what the student did, even went as far as publishing the student’s full name and his parents name and where they work in order to place a negative light on the trip to the USA where she signed several MOUs with several colleges where students on St. Maarten could study.
On another subject the Minister said that she held several meetings with the department of VROM (New Works) to discuss the projects they have in the capital expenditures of the 2016 budget. One of the projects discussed and has priority is the demolition of the old building at Prins Willem Alexander School and the construction of the new building. Minister Jacobs said that the four classrooms at the St. Maarten Vocational School will be completed hopefully before the beginning of the new school year even though the projected was stagnated for a period of time. She said the tender for the Milton Peters College was publicized and they are monitoring that in order for it to kick off.
Certain sports facilities such as the Little League Ball park the repairs and other work has to be finalized. The Minister said that construction work will also be done at the Raoul Ilidge Sports Complex.
Also scheduled is solar panel for the various schools and IT for classrooms. Minister Jacobs also announced that certain situations at primary schools were dealt with one being the gravel at the Marie Genevieve de Weever School which was creating a chaotic situation have been rectified and a paved basket-ball court was constructed where the gravel was while they revamped some areas of the school as playground and some beautification projects still has to be done.
Further work done was clean up at some of the schools that were affected when the collection of garbage changed over from one contractor to another.
Another issue the Minister has been working on is the issue of school busing, she said she received a joint report which was compiled by the Minister of TEATT and her Ministry and they came up with some short and long term solutions. Minister Jacobs said that the committee intends to meet with the school bus drivers to properly update them on the changes and possible solutions. She made clear that the changes that will take place is not intended to put people out of work but instead to properly structure the spending of government funding.