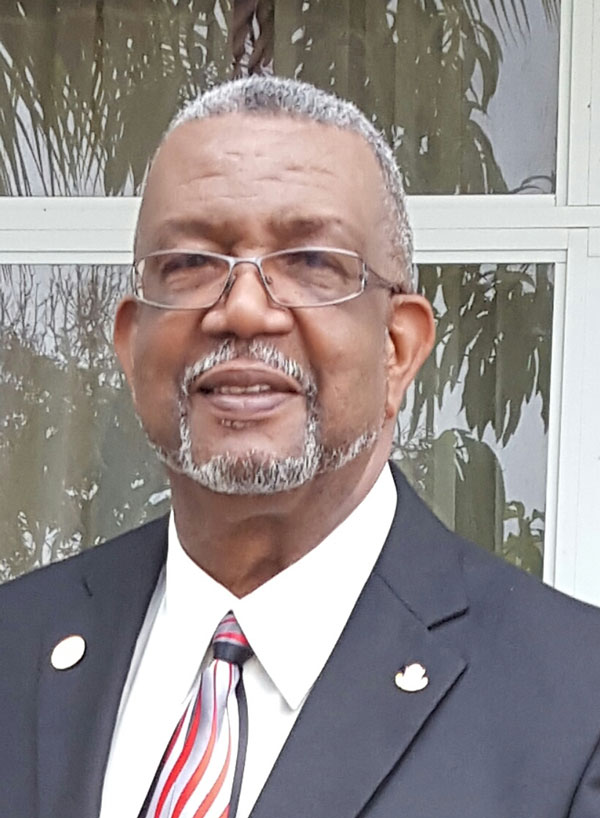 PHILIPSBURG:--- The Minister of Justice, Mr. Edson Kirindongo was on the island of Barbados from Sunday May 15th through Tuesday May 17th for a working visit. During his visit the minister met with representatives of Home Land Security. The minister acquired in depth information surrounding the Joint Regional Communication Center (JRCC) and in particular the availability and usage of the Advance Passenger Information System. The JRCC falls directly under the CARICOM.

The Advanced Passenger Information System (APIS) is an automated system which compiles and provides data of suspected and criminal elements prior to the arrival and departure of an aircraft or vessel at each port of entry in participating Member States. It contains a complete list of persons (crew and passengers) on board including their biographic data and carrier information which allows you to be able to better monitor the movement of criminal elements within the region.

(Bearing in mind that) The combating of “across border crime” such as the trafficking in illegal drugs, fire-arms, human trafficking and with the threat of terrorism, (which) is on the increase worldwide.(and are ranked very high on the list of priorities in the fight against crime in general,) The minister is of the opinion that Sint Maarten should join these actions and become a participating Member State of the JCCR. There are 15 Caribbean countries that are listed as participating Members States in CARICOM. Sint Maarten is not yet a member but merely an observer. Sint Maarten should become a full fledge member of CARICOM in order to have APIS at its disposal and in doing so enhance the safety and security of the country.

The Minister of Justice will organize a meeting with the Minister of General Affairs and the Minister of Tourism and Economic Affairs to discuss this issue. The benefit that Sint Maarten will gain far outweighs the costs that are involved in becoming an active member state of CARICOM.