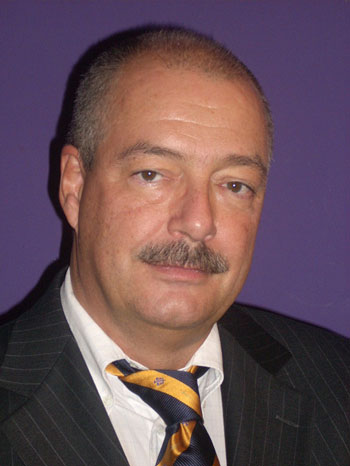 Philipsburg:--- The Attorney General of St. Maarten Taco Stein denies the allegation made by several persons including politicians that the leader of the United Peoples Party and Former Deputy Prime Minister Theodore Heyliger was given preferential treatment by the national detectives that are investigating the alleged bribery involving Member of Parliament Patrick Illidge and Bada Bing strip club owner Jaap van den Heuvel.
According to information provided to SMN News, the detectives working under the helm of Ademar Doran chose to interrogate Heyliger at his home because they did not want the media to get the word that they had spoken to Heyliger on Tuesday. When SMN News confronted Deputy Attorney General Taco Stein for an explanation on where the interrogation took place, Stein said that the national detectives tried to reach Heyliger by phone and he was not responding to their calls. He said they got word from Parliament that Heyliger was off island and they were also tipped off when he returned to the island but when the detectives called his phone Heyliger still did not respond. Stein said that the detectives then decided to go to Heyliger's home in Guana Bay and they found the UP leader at home and decided that since both parties were there they would interrogate him at his home because it was convenient for both parties.

When SMN News asked the Deputy Attorney General why his office or the office of the Prosecutor chose to withhold the information from the media and the public in general for two days after they questioned Heyliger, Stein said they do not see the need to inform the media or the people of St. Maarten as to who they speak to on the case, and where these interviews took place. He said a press release was issued two days later when several other witnesses were also heard.

The Deputy Attorney General said that at no time they chose to give Heyliger preferential treatment. "The only reason the interview was done at Heyliger's house was because he was not responding to the phone calls made to his phone, secondly we needed to speak to him so we went to his home and he was there and the interview was conducted there."

It should be noted that the National Detectives is also tasked with investigating the election fraud case which is sitting on their desk for the past two and half years. When asked if Heyliger was questioned on that case, Stein said that the detectives only dealt with the Bada Bing Investigation.