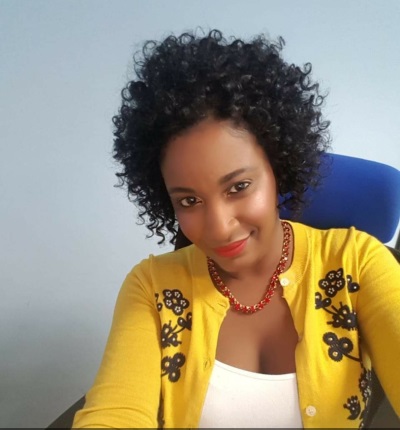 ~Dutch man is the second runner up, Brian Deher withholding names from PM.~

PHILIPSBURG:--- Despite the instructions given to USZV Supervisory Board to continue with the recruitment process to hire an adjunct director for the social insurance company, vice president of the supervisory board Brian Deher is stalling the process.
SMN News has learned that the company Ernst & Young already completed the recruitment process and have submitted two names to the Supervisory Board of Directors, however, those names are yet to reach the desk of the Prime Minister Leona Romeo Marlin the acting Minister of VSA.
Sources within the board said that the current board is split because some members of the board believe that the outcome of the costly process should be respected especially when a local person emerged on top. The source said this shows that if St. Maarten invests in her young professionals then the country could produce qualified leaders as is the case with the former chairlady of the Supervisory Board Sharine Daniel.
Sharine Daniel the former chairlady of the Supervisory Board excused herself from the recruitment process because she applied for the position, along with the current Chief Operations Officer (COO), Reginald Willemsberg, and former CFO of GEBE Rene Gartner who was fired and a Dutch national residing in the Netherlands. Williamsberg and Gartner were knocked out of the second round leaving Daniel and the foreign applicant whose names were sent to the Supervisory Board of Directors almost three weeks ago.
Daniel who is currently the chief internal auditor of GEBE is currently working towards her Ph.D. and is expected to graduate in early 2020.
This is actually the first time a local candidate was not handpicked for a position by politicians but in fact, scored through the selection process. In the past several local candidates were appointed to positions through political preference or given a position simply because they were born and resides in St. Maarten.
The source said the current director of USZV Glen Carty and the former Minister of VSA have been doing their best to stall the process because should Daniel be appointed adjunct director she will see the misspending that was done by Carty in order to secure the New General Hospital Project. Besides that, going forward Carty will be forced to work along with the adjunct director on future investments.
Several Members of Parliament have asked questions about the funds USZV are managing that are now in the red due to the excessive spending on the New General Hospital Project which the former Minister of VSA believes should go ahead with INSO even though that company and its parent company are in financial predicaments.
SMN News further understands that certain MPs are also against Daniel’s appointment simply because they too are fearful that she will expose them if they are in cahoots and corruption through USZV. It should be noted that the former Minister also appointed his advisor Jim Rosen to the Supervisory Board of St. Maarten Medical Center to ensure that his pet project is executed even though he was ousted. Rosen is also the Chief of Staff of the cabinet of the Ministry of VSA.