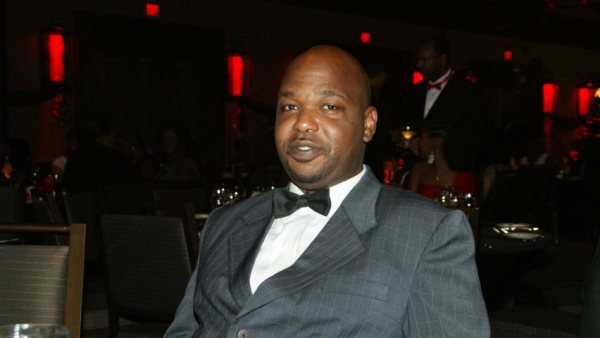 PHILIPSBURG:--- The Department of Communication on Wednesday morning held a one minute silence in honor of veteran journalist Samuel Allen Jr who passed away over the weekend. The well-known veteran broadcaster at PJD2 radio and owner of www.sxmislandtime.com was flown to the Dominican Republic on Friday afternoon after being attacked with a massive head stroke, Allen succumbed a few hours after he landed in the Dominican Republic.
Prime Minister William Marlin in his opening remarks at the weekly press conference said he knew Allen for many years and he was one journalist that would ensure that he got confirmation before running any news item, Marlin said if he or anyone confided in the late Allen Jr and told him something that is news related but asked that he kept the story until a particular time, Allen he said would respect the request.
Apart from that Marlin said the last time he saw Samuel aka Venus was on election day when he went to vote, that day he said Allen called him to ask him what time he would cast his votes and Allen waited at MPC for him in order to get a statement from him.
Marlin said St. Maarten has lost a great man, and a good journalist, he expressed condolences to his immediate family including Venus’s bereaved wife Brenda, his colleagues and friends especially Gromyko Wilson.