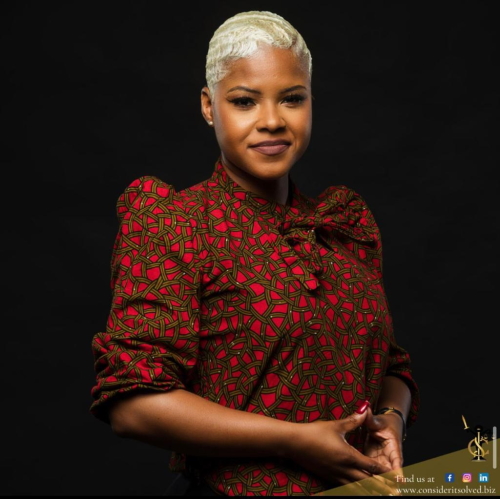 PHILIPSBURG:--- Last week Friday I was made aware that my client, a 30-year-old mentally challenged individual who has had multiple run-ins with the law already, had been transferred from the Point Blanche prison to the cells of the Philipsburg police station. My client has lacked the proper guidance in his life and as such seems to by paying the price.
Per my understanding, the client was recently in a brawl with other inmates. Rightfully so, this act warrants the need to impose disciplinary measures on all parties involved but as would be expected, at the Pointe Blanche prison. Contrary to this, the client was taken from Point Blanche to Philipsburg without legal basis and against his will. From writing, it would be alleged that the transfer had taken its course because the detainee had given his consent. The latter is completely false. In addition to this and in consideration of the client’s mental health challenges, the client would instead need to receive psychological attention. This form of care is something that is lacking in the Sint Maarten prison system, and as such is not offered.
While I understood that the safety of my client cannot be guaranteed at the Pointe Blanche prison at the moment, it is against the law and also a violation of article 3 ECHR which states that ‘No one shall be subjected to torture or to inhuman or degrading treatment or punishment', to keep my client detained in a police holding cell. In this aspect, the Government of Sint Maarten is failing the mentally challenged. It is no secret that my client needs a certain level of help that Sint Maarten cannot offer.
In view of the unlawful detention of my client at the Philipsburg police station, I have requested that my client be transferred back to Point Blanche or to be transferred elsewhere within the Dutch Kingdom. This request has not been answered to date. Based on the aforementioned, I had no other option than to file for an injunction to assist in determining the necessary interim measures as cases such as these must be handled with a sense of urgency.
Ultimately, we cannot continue to make the same mistakes continuously. If we were to knock on the door of the ECHR, they would reiterate the fact that the detention is unlawful. Have we not learned our lesson based on the numerous rulings regarding similar situations? The detention system here on Sint Maarten is still seriously lacking and out-of-the-box solutions should be identified sooner rather than later. Solutions such as housing prisoners with psychological complaints elsewhere within the Kingdom such as the Netherlands or Bonaire for instance should be explored more often. This alternative is one that to date is not considered enough in our system and the handling of these matters is unfortunately dragged on/out for far too long. Why does the order of the day have to continue to be that we only jump into action when it is too late?