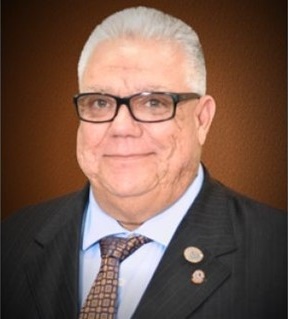 PHILIPSBURG:--- During Thursday’s central committee independent member of parliament, Claudius Buncamper addressed the minister of finance, Ardwell Irion regarding the country packages related to the ministry of finance.
MP Buncamper noted that the tax reform has been on hold for quite some time and is still not ready and may take years before it is ready for implementation. The country packages’ goal is to enhance the investment climate, which means making the tax system more favorable for conducting business, and less red tape for starting a business.

MP Buncamper proposed a 1% increase on the now 5% turnover tax (TOT) which will generate approximately 25 million guilders per year in additional income for the government.

In order to enhance the investment climate, the MP recommends a reduction on profit tax from 34.5% to 15% while complying with our country packages and the discussions of tax holidays can be taken off the table. The deduction constitutes an annual loss of approximately 11 million guilders for the government.

MP Buncamper went on to suggest a policy rule, until embedded in law, that pensioners be exempt from paying taxes on their pension as of January 2022. This excludes other earnings from business etc. This amounts to an annual loss of approximately 2 -3 million guilders for the government.